For new aged care reform to happen, we must attract and retain aged care workers with so much more... But let's start with adequate pay! 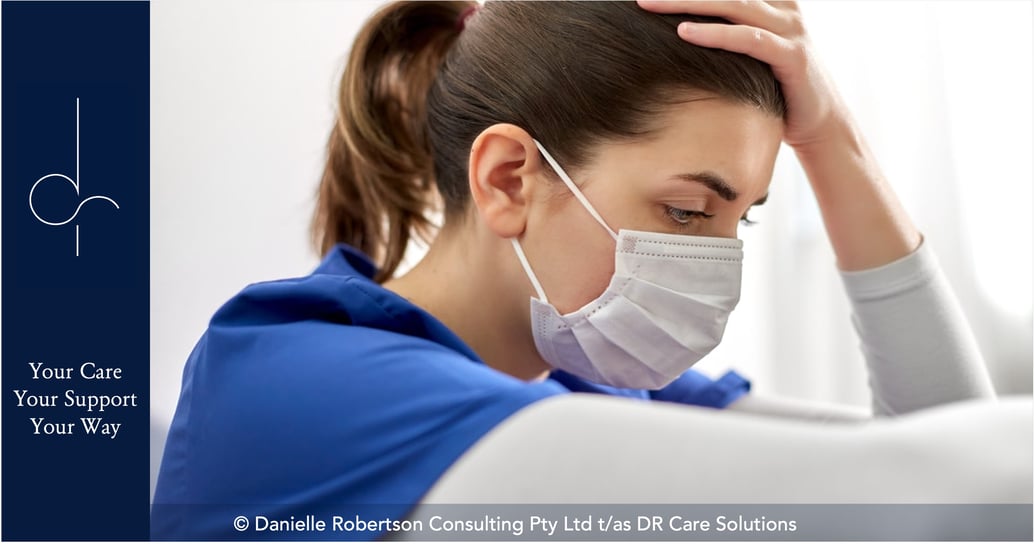 Any business school would identify the ingredients of attracting and retaining employees as: respect; two-way communication; recognition; good pay; fair and safe working conditions; and having enough staff to enable an employee to fulfil their responsibilities.

Simple ingredients - but are our prospective and current aged care nurses and care workers receiving them?

With an estimated 65,000 workers leaving the aged care sector annually[1], perhaps not.

While most lie with the employer, there are two ingredients that can be enforced by Government. They are pay and working conditions. This blog focuses on pay.

Revised annually on the 1 July, Australia’s current minimum wage is $21.38 per hour[2]. To gauge where aged care workers stand on wages, I’ve made some comparisons[3].

How tempting it must be for an exhausted aged care worker to jump ship and seek a retail job or file documents in an accountant or lawyer’s office.

Let’s face it, financially, they would be better off.

Interestingly enough, when my mother Dena Blackman started Australia’s first home care agency, DIAL-AN-ANGEL in 1967[4], she researched what retail workers were earning and added a 40% increase to their wages to encourage these workers to work for her. Will it take a 40% increase to grow the sector?

A short history on the current wage increase campaign

Back on 12 November 2020, the Health Services Union (HSU) made an application[5] to the Fair Work Commission to vary the award for aged care workers. It sought a 25% increase in the aged care worker’s minimum wage.

A further two applications have been received by the Fair Work Commission, from the Australian Nurses & Midwifery Federation (ANMF, on 18 May 2021) and another from the HSU (1 June 2021)[5]. Noting that on 21 March 2021, the Royal Commission into Aged Care Quality and Safety recommended wage increases in its Final Report[6].

The applications of the HSU and ANMF have been bundled up under the Fair Work Commission case title, “Work Value Case – Aged Care Industry”.

In her first address to the 47th Parliament as Minister for Aged Care, The Hon Anika Wells MP, said:

“Within my first 20 hours [2 June 2022] as Minister I wrote, with the Minister for Health and Aged Care [The Hon Mark Butler MP], to the Fair Work Commission seeking leave to make a submission in the pay value case.[8]”

In response, the Fair Work Commission extended its timetable and granted leave to the Minister to make the Commonwealth Government’s submission by 8 August 2022.

The Commonwealth Government's submission[9] was made that day, fittingly the day after Aged Care Worker Day on Sunday 7 August. Its request for a meaningful and significant pay rise for those working in aged care has been well received.

The submission however does not suggest a percentage on the pay increase, saying it is the Fair Work Commission's role to decide the percentage.

Government will need to subsidise increases

So, at last a wage increase is coming. Now we need to understand who will pay for it. Certainly, most consumers of aged care services and most aged care service providers (both residential and in-home) will not be able to afford to pay a 25% increase in wages.

Minister Wells has highlighted that the recent passage of aged care legislation included a 10% uplift in government funding to flow to all elements of aged care. She also indicated that further discussion on increasing funding will take place in the September or November Parliament sittings[10].

It is my view that the Government will need to subsidise it and consumers, who can afford to pay, can expect a tightening of the current means-test.

Seeking care for a loved one? Please feel free to call me, Danielle Robertson, for an initial discussion on how to set up the right care, support and assistance at the right time and in the right place.