Case Study: Respecting The Independence of People With Dementia

Our independence is important to us. Whatever the level of cognitive impairment, a person's desire for independence needs to be respected. 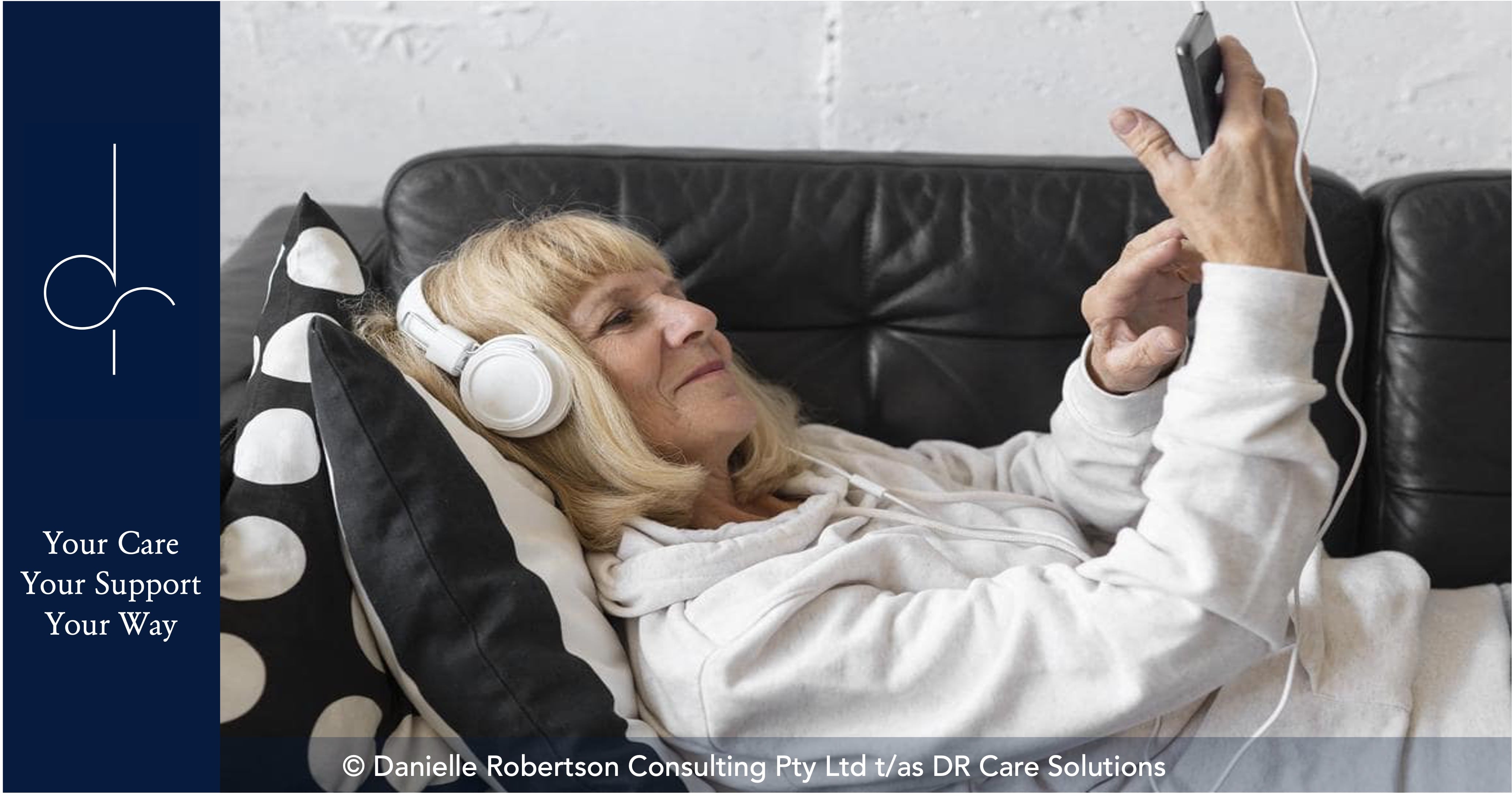 Our independence – we value it right to the very end of life and we are particularly sensitive to its erosion as we age. With more than 36 years’ experience in helping people remain independent, I am well aware of this sensitivity.

We all wish to retain our independence

Research[1] conducted for the Royal Commission into Aged Care Quality and Safety made it abundantly clear that most Australians (80%) wish to remain in their homes. If care and support is required, they want it provided in their homes.

It should come as no surprise that this same desire is held by people living with dementia.

As dementia progresses in a loved one, family members can be a little too hasty in thinking that the best outcome for their loved one is to move them into residential care. Take for example my client, Carol*.

After years of denying any issues with her memory, Carol reluctantly agreed to medical tests and a cerebral scan in 2016. After these tests, she was formally diagnosed with Alzheimer’s Disease in September 2016 at 77 years of age.

A year later her dearly loved husband, also her carer, passed away after a heart attack. For a good 12 months after his death, Carol’s dementia appeared to take hold.

The grief she endured impacted her mental state but now, without the “cover” of her husband and carer, the extent of her disability was exposed. Family members placed pressure on her Enduring Power of Attorney and Guardian, her niece, to move Carol into residential care.

The niece refused to do so. Her Aunt Carol, an independent and proud woman, was desperate to remain in her apartment and the niece, since childhood, had promised to look after her much adored aunt in her old age and respect her wishes.

The process of respecting Carol’s desire for independence has not been easy for her niece, who coincidentally lives inter State. But with advice and support from DR Care Solutions on in-home care, Carol to this day at 83 years of age still lives in her apartment.

To put you in the picture, Carol’s last cognitive assessment score (MoCA) conducted in July 2019 was 14 out of a possible 30 points, indicating moderate cognitive impairment due to Alzheimer’s Disease. She agreed to start taking the drug Aricept in late 2019 and her niece believes her aunt’s condition has stabilised as a result.

The journey in respecting and maintaining Carol’s independence has had its ups and downs.

There was the false start in introducing in-home carers, with the first care team quickly dismissed by Carol as they turned up in branded cars and uniforms: “What will the neighbours think?”

Since 2018, Carol has been receiving two to three hours of in-home care daily, with the carers turning up in unmarked vehicles and civilian clothes.

The daily carers are responsible for grocery shopping, preparing all meals and picking up the weekly Webster packs at the Carol’s local pharmacy. Very rarely does Carol join them on these excursions. As customer accounts are not held at larger stores like Woolworths and Coles, Carol’s niece has payment arrangements in place with a local grocer, butcher and pharmacy.

Over the past four years, there have been some struggles as Carol’s niece has gradually had to remove bastions of independence. The big one was the right to drive, and closely following it, the removal of the credit card. Carol’s defiant response was to walk everywhere, in particular the bank, despite being given taxi vouchers.

The walking sometimes led to dehydration, a concerned member of public calling an ambulance, a subsequent public hospital visit and then negotiation between the niece and hospital Registrar on allowing Carol to return home rather than enter residential care.

Such episodes gave rise to some serious thought on the part of her niece and care team on how to prevent such scenarios in the future. So far, their solutions have worked and Carol remains at home in her apartment.

If you are visiting someone living with dementia, download our Dementia Activity Poster for great ideas of activities you can share with your loved one.

Seeking care for a loved one? Please feel free to call me, Danielle Robertson, for an initial discussion on how to set up the right care, support and assistance at the right time and in the right place.