Jo's Story: My Own Place | Stable Independent Living With Disability

This week we continue the story shared by Sue Boyce, on moving her daughter, Joanna, into her own home. Jo is a 36-year-old woman with Down syndrome.

As outlined in last week's blog, there appears to be two critical steps to successfully moving a person with a disability into a home of their own:

The former was covered in last week's blog and now we cover the latter.

Back to the story...

On successfully planning and moving Joanna into a home of her own, Joanna announces that she wants her long-term boyfriend, Justin, to move in. Sue's story continues...

with thanks
by Guest Author, Sue Boyce

Initially, it was just the two of them, Jo and Justin, with Justin’s support worker visiting twice a week, but it became obvious pretty quickly that they needed help on a more regular basis with the small things - the kettle isn’t working, etc, etc - and the really big things - it’s 8pm and we haven’t thought about dinner.

There was a lot of parent-visiting from me and Justin’s parents during that time. To find that extra on-site support, we used a concept from the Community Living Association (CLA)[1] for 'housemates' who live rent-free in exchange for a certain level of help.

It took a while and several false starts until Jo’s cleaner, Kelly, (a friend of a friend) offered to move in. The arrangement suited her perfectly because her adult son with autism spectrum disorder was very keen to live on his own.

Putting in place 'the agreement'

We developed a written agreement with Kelly, based on a template provided by CLA, which we review annually to see everyone is still happy. She provides evidence of her Blue Card, etc, every year and I have worker’s compensation and insurance cover for her being there.

Kelly has contracted to be at the house overnight unless she gives us notice, to prepare dinner once a week and some other ad hoc help. She contributes to the cost of utilities.

At first we had some issues with Jo and Justin treating Kelly as the full-time taxi service but she’s good at saying “No” and does some driving for them when she has the time. Kelly comes upstairs to use the kitchen and laundry, sometimes reminds them about their jobs, has dinner with them at least once a week, watches some footy matches together and helps them choose when they’ve double or treble-booked themselves. She gets asked about the small… and big things, but they also live separate lives.

In addition to the written agreement, I developed a plain English 'Code For The House' so they respected each other’s privacy. The Code is featured at the end of this blog.

Meal prep was another area that needed some work. If they prepared their own meals, it would take from the minute they arrived home from work until dinnertime, and supervision around cooking times. They now work with the support worker(s) one day a week to prepare home-cooked meals for two or three nights, Kelly cooks one night a week, and they use pre-prepared YouFoodz / Gourmet meals for the rest of the week.

Day to day, they are going brilliantly. But the COVID shutdown demonstrated how vulnerable they were if the routines changed. Setting them up for Zoom meetings and thinking of things for them to do when work and all sport were cancelled took a lot more parental involvement and organisation.

The next step I see is finding the person to take over the organisational and financial administration of their home and their activities. Currently the administrative side of having a cleaner, gardener, support workers, maintenance, travel, bills paid and so on are handled by me and Justin’s parents. I’m keen now to explore how these can still be very high quality but not dependent on us.

Jo and Justin are very pleased to have Kelly living in their house but they are worried about a few things and they think Kelly might be too.

Again, we thank Sue for sharing her personal story with us.

If you need help planning a move to independent living for a person living with a disability, please feel free to call or email me, Danielle Robertson, for a no obligation, complimentary discussion. 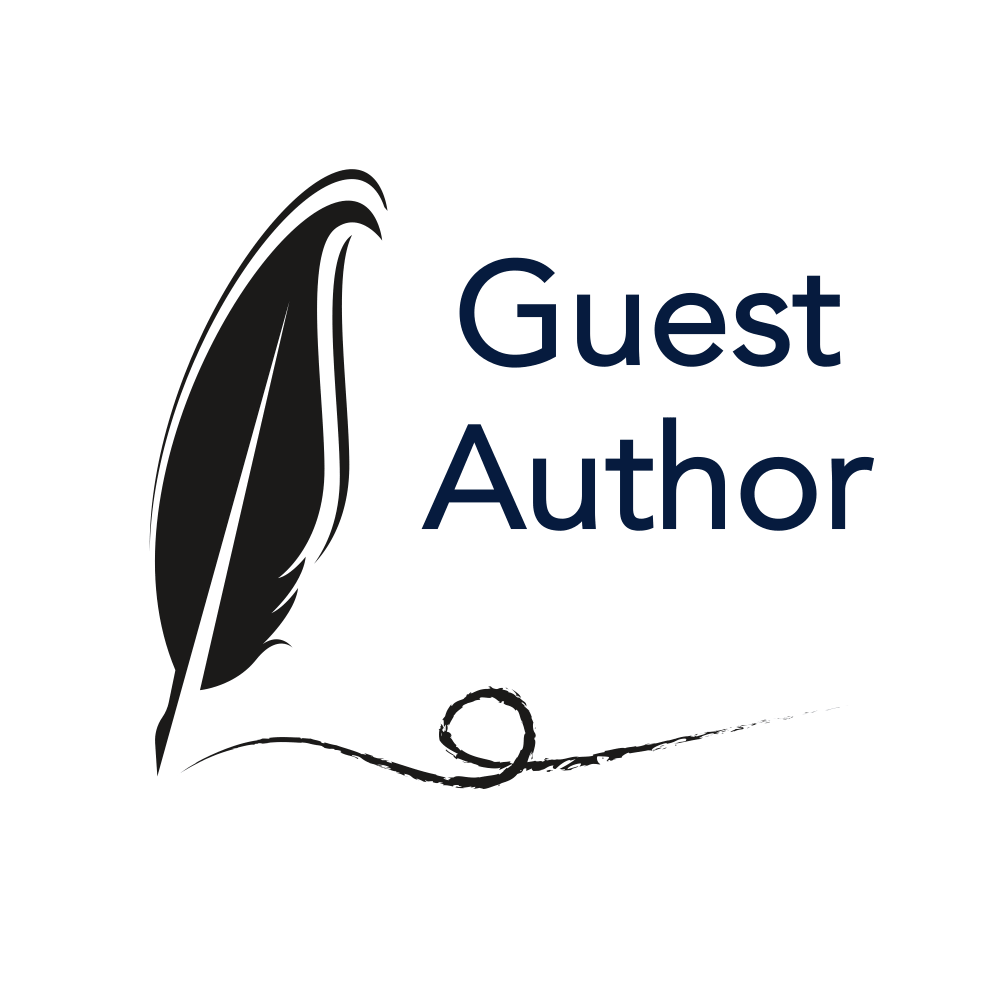 From time to time, DR Care Solutions invites a guest to write a blog we think will be valuable to you.