Parkinson’s Disease is a progressive neurological condition, second most common to dementia, with interesting diagnosis and population statistics. 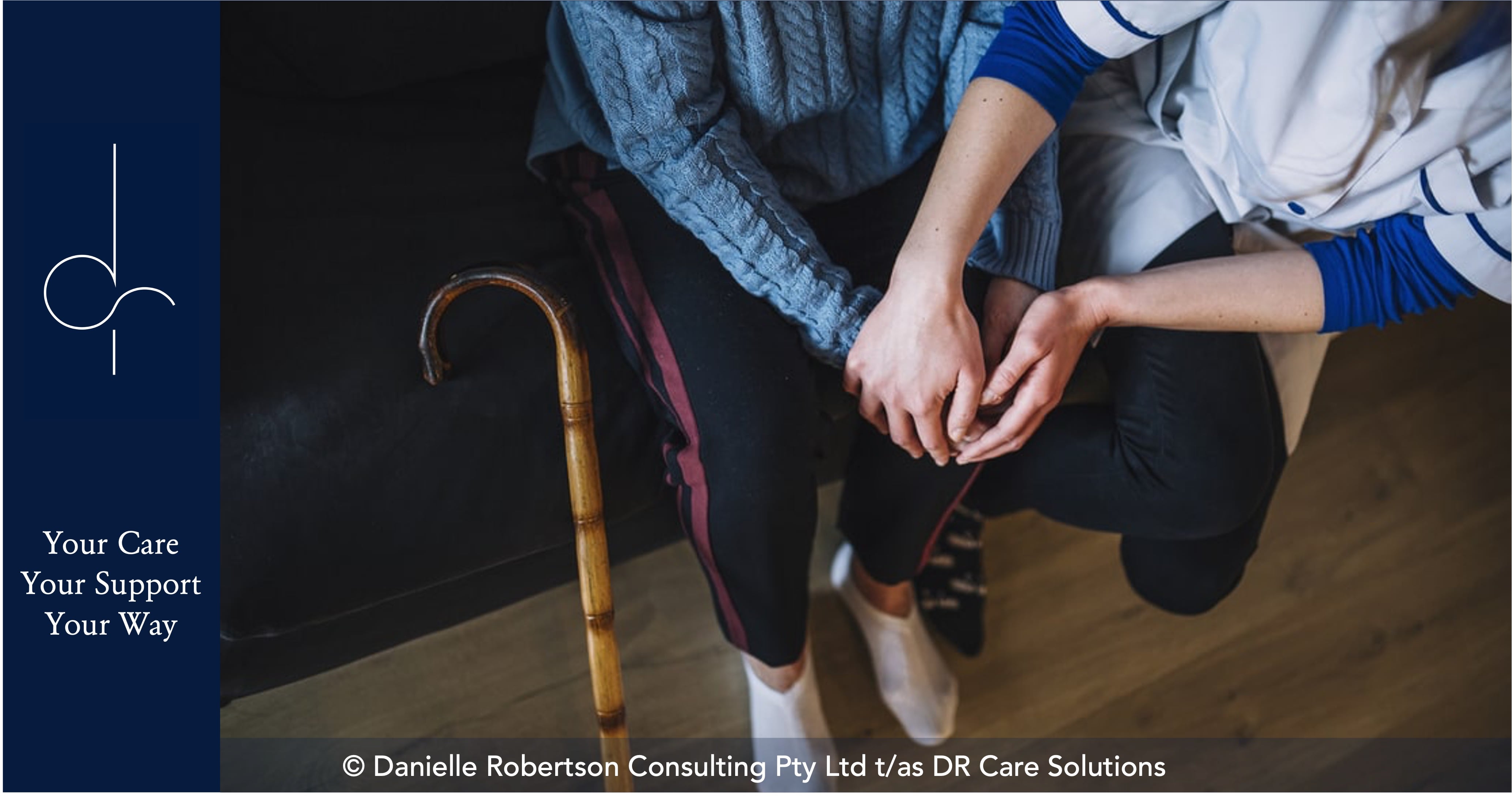 On average, 37 Australians are diagnosed with the condition each day and an estimated 100,000 Australians live with the disease[1].

Of concern is the rise of diagnosis in younger age groups, with 20% of those diagnosed daily being Australians under the age of 65. Thankfully, support initiatives[2] for Young Onset Parkinson’s are growing in number.

We’re discussing the condition as April is Parkinson’s Awareness Month and 11 April is World Parkinson’s Day, the birthday of the London doctor, Dr James Parkinson, who first diagnosed “shaking palsy” in 1817.

The main symptoms[3] of the disease are tremor, slowness of movement, muscle rigidity and postural instability. There are many symptoms and while a tremor is a common symptom, around 30% of cases do not involve tremors.

With no one test, diagnosis is difficult. Diagnosis is made by a specialist, usually a neurologist, who makes reference to clinical signs and symptoms.

What is known is that the symptoms appear when the brain cannot make enough dopamine to control movement. Why this happens is the subject of extensive medical research.

To date, researchers have identified the following possible causes[4]:

Currently, there is no cure though there are medications that focus on restoring the balance of dopamine in the brain to decrease or slow the symptoms.

An exciting development is the collaboration between Shake It Up Australia and the Michael J. Fox Foundation for Parkinson’s Research, the largest private funder of Parkinson’s research in the world.

Started in 2011, the collaboration seeks to speed up the introduction of improved therapies on the path to finding a cure.

Released on 7 April 2022 during Parkinson’s Awareness Month, involvement in the study is simple. It requires the completion of an online questionnaire and supply of a saliva sample. Visit this link[5] for more details.

For guidance on caring for your loved one who lives with Parkinson’s, please feel free to call me, Danielle Robertson, for an initial discussion on how to set up the right care, support and assistance at the right time and in the right place.