"Returning to Independent Living at 95"

When introduced to us, 95-year old Lucille* was still in hospital, though eager to return to her busy life as an artist, theatre-lover and art gallery visitor.

The introduction to DR Care Solutions came through Lucille's nephew. he was her only living relative and he held a high profile position in the public service. 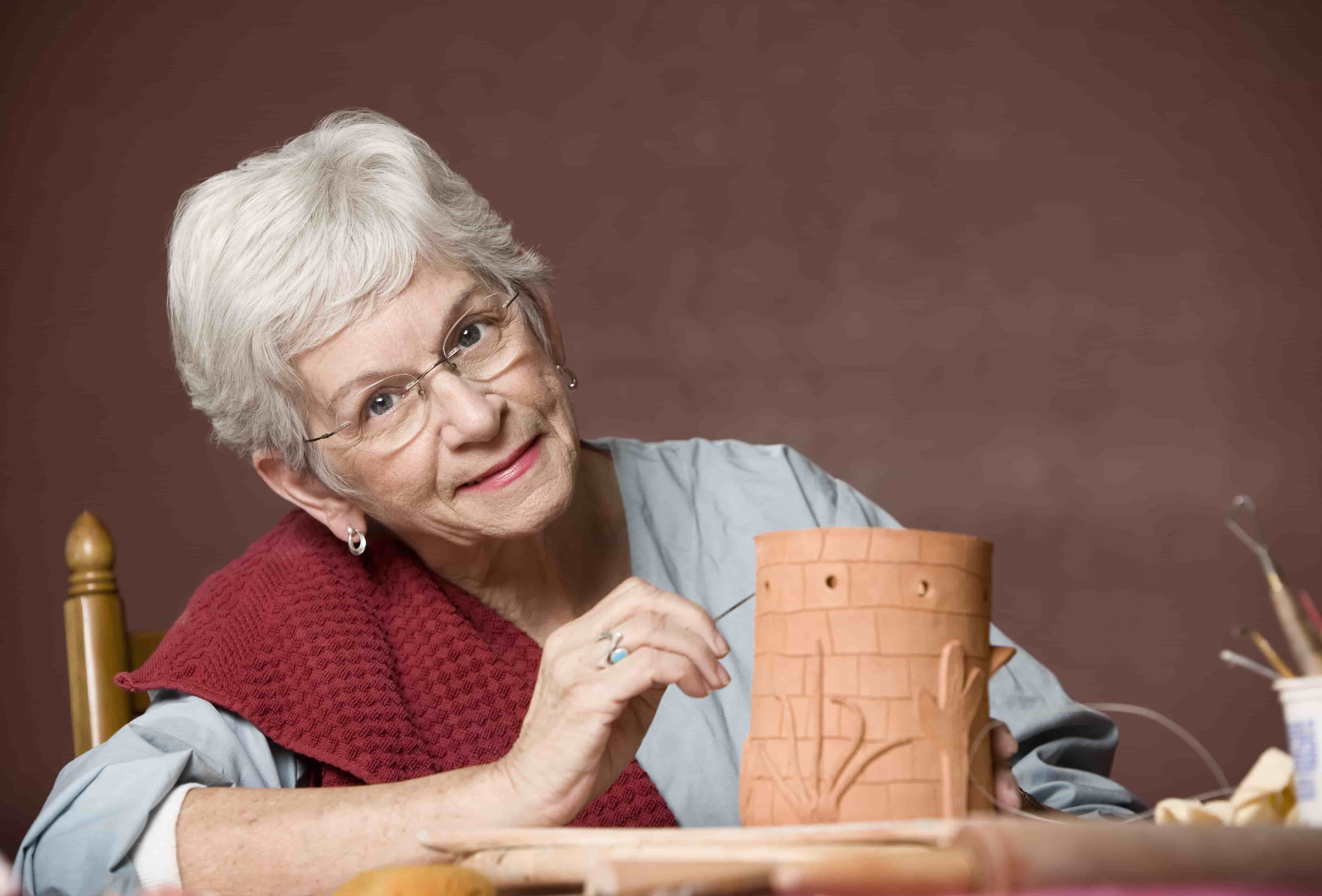 Having lived independently all of her life in a large home - with many steps, both front and back - Lucille was keen to return home and to her previous life as quickly as possible after ankle surgery. However, she was unable to weight bear and too frail to use crutches.

Prior to the fall and fracture, she was cognitively quite sharp but was not preparing or eating nutritious meals and having difficulty maintaining her home, inside and out.

Lucille returned home from hospital with her team of quality carers in place.

During the period of intensive homecare, she was able to get her home cleaned and brought back up to scratch, inside and out.

Lucille was able to shop with her carers and choose the food she wanted prepared. And, with the supervision and support of her carers, she gradually took on tasks herself, including the taking of medications and her physiotherapy exercise routine. Lucille improved and gained strength each day.

During the period of intensive homecare, the nephew and carers observed a decline in Lucille's memory and cognition, possibly brought on by the general anaesthetic administered during ankle surgery. The longer-term care solution was to continue the care and supervision every second day. This level of care would ensure that her home was clean, she had showered and nutritious meals were eaten. Lucille resumed her painting and cultural activities.

Lucille's nephew was relieved, knowing that his aunt was now well cared for. He had previously had to place his parents in residential aged care and was keen to meet his aunt's desire to remain at home for as long as possible.

During her weekly dinners with her nephew, he says she continues to express how pleased she is to be living at home.

* Names have been changed to protect the identity and privacy of subjects.