In late 2020, DR Care Solutions was approached by a couple, Ted*, a man in his 80's, and his second wife, Jennifer*, in her 70's, to provide guidance and advice on retirement living.

At the time, they were living in a two-storey townhouse in the Sydney Hills District. 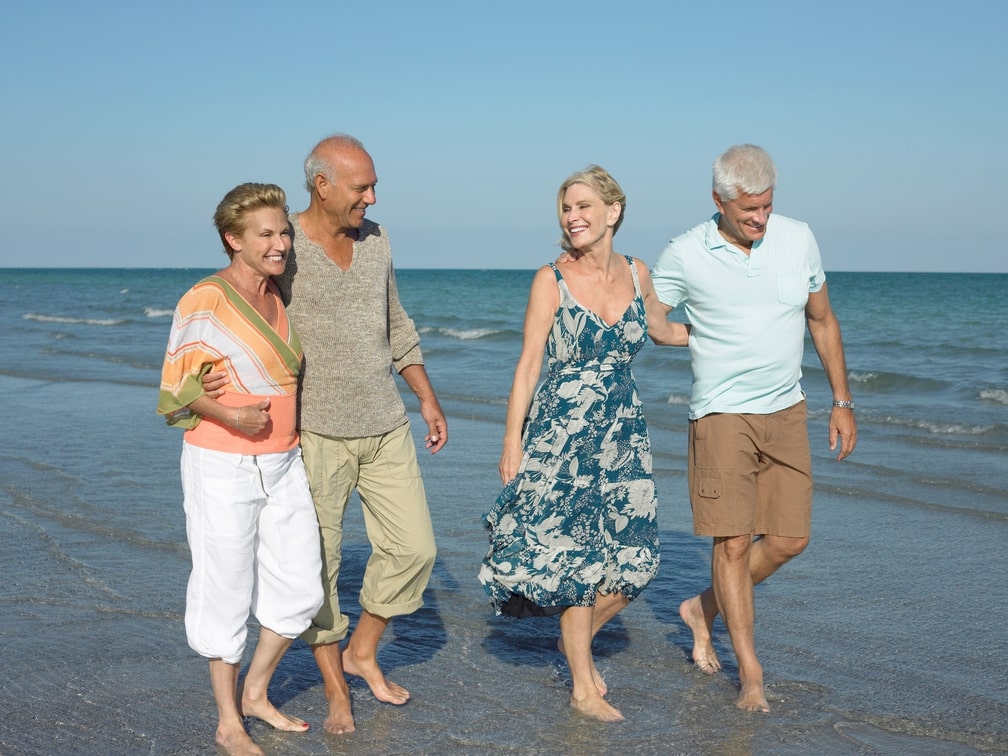 Ted and Jen were living in a two-storey townhouse in the Sydney Hills District. Both had health issues but were cognitively fine. While they had installed a chair lift in their home, Ted was susceptible to falls and they had decided that it was time to 'rightsize' their living arrangements.

Their combined blended family of seven adult children wanted to see them settled within the next 12 months.

Given Ted was over 80 years, we tend not to recommend relocating to a retirement community as, at that age, there is the real possibility of two moves - one into a retirement village and one into a residential aged care facility (nursing home). It is stressful enough to move at any age, but when one is over 80, such an upheaval needs to be seriously considered.

After undertaking a full care needs assessment and developing a Life PlanTM for the couple, our advice involved two options - remain at home and bring in support and care services on an 'as needed' basis, or relocate to a retirement community, though the second option is rarely recommended at Ted's age.

On weighing up the options, the couple made their decision: they wanted to move to a retirement community.

Ted and Jennifer listed strict criteria for their new home: two to three large bedrooms; two bathrooms; a garage; and pet-friendly for their little chihuahua. Their 'nice to haves' included: a restaurant or cafe on site; an indoor swimming pool and gymnasium; and organised social activities should they wish to become involved.

They set a budget of a maximum of $1.65 million and the location - the Hills District, North Shore, or Northern Beaches of Sydney - with a view of water or greenery.

Finding the right retirement community initially gave cause for concern given the non-negotiable criteria.

However, the three different locations (with family in each) opened up more choices. Using our bespoke comparative platform on retirement communities, DR Care Solutions ran a search using the couple's strict criteria.

We put forward our top five retirement communities that matched their criteria in each of the locations of North Shore, Hills District and Northern Beaches - so 15 choices overall. We worked together to reduce that number to five communities, some existing and some off the plan. We then went 'on tour' with Danielle Robertson present.

We viewed some existing communities and a number of display suites of newly planned developments. They were all within the client's budget and requirements. All the communities had positive features and, finally the perfect retirement community was chosen - an  'off the plan' residence with a move in date of early 2022.

The couple were excited and pleased to have time to declutter and determine what furniture and personal items would be placed int heir new home. It was a very organised process of downsizing, with no rush. Ted and Jennifer are extremely happy with their choice and the process taken. They are looking forward to many more happy, healthy years in their new home.

* Names have been changed to protect the identity and privacy of subjects.